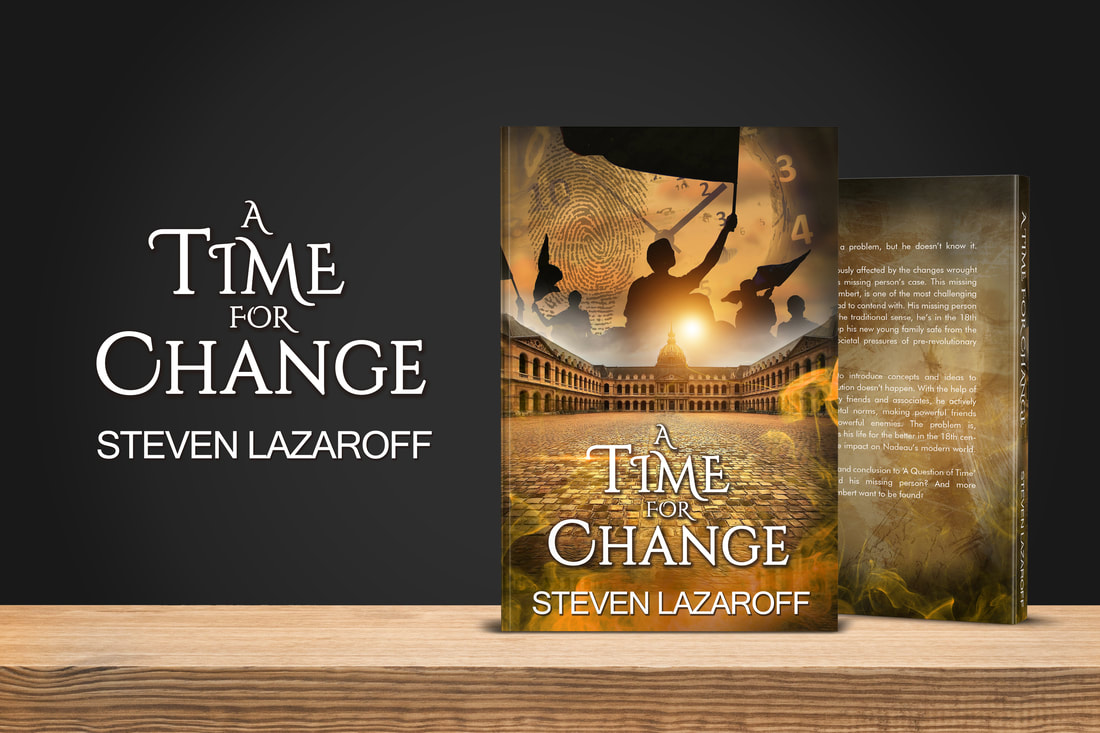 "A Time for Change" is out now for paperback and Kindle
Agent Nadeau has a problem, but he doesn’t know it.

His world is continuously affected by the changes wrought by the suspect in his missing person’s case. This missing person, Jonathan Lambert, is one of the most challenging cases Nadeau has had to contend with. His missing person isn’t just missing in the traditional sense, he’s in the 18th century, trying to keep his new young family safe from the maelstrom of the societal pressures of pre-revolutionary France.

Lambert continues to introduce concepts and ideas to ensure that the revolution doesn’t happen. With the help of his new 18th century friends and associates, he actively challenges the societal norms, making powerful friends and even more powerful enemies. The problem is, whenever he changes his life for the better in the 18th century, it has a negative impact on Nadeau’s modern world.

The dramatic sequel and conclusion to ‘A Question of Time’ – Will Nadeau find his missing person? And more importantly, does Lambert want to be found? 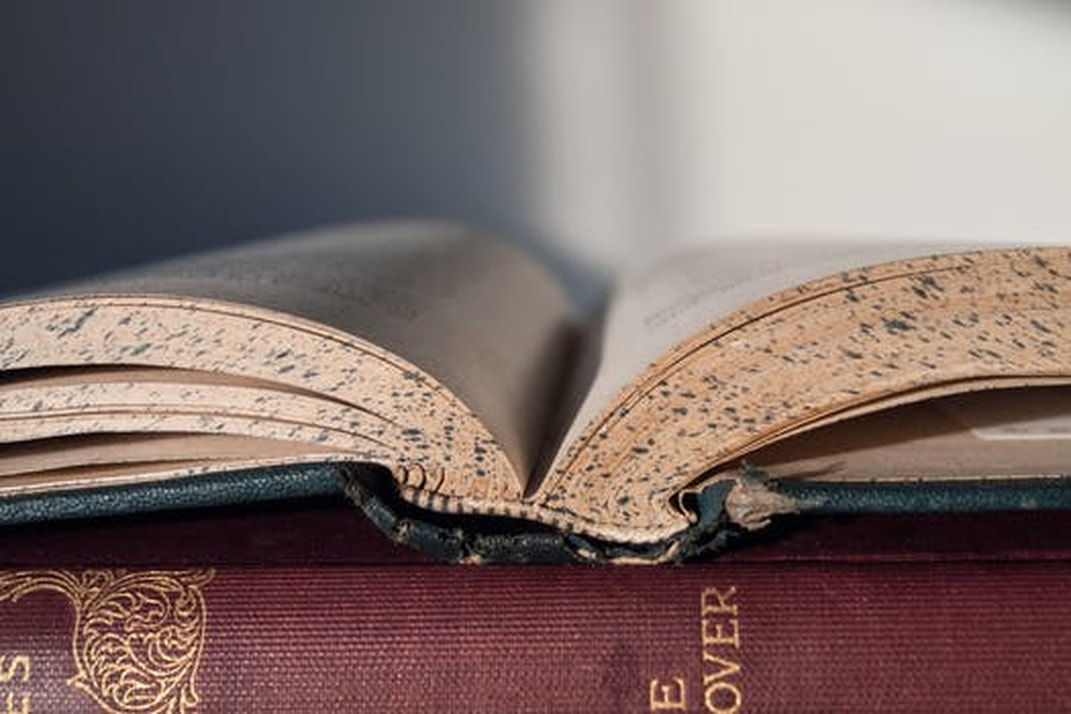 What if one man could change history?

History professor Johnathan Lambert is on a business trip in the French countryside when his train enters a small tunnel containing a strange phenomenon – emerging from the other side without him and leaving him stranded in 17th century France.

Lambert wakes up to find himself displaced in time – somehow transported back to the reign of the last French King and Queen, Louis XVI and Marie Antoinette.  How can a modern man survive in the past with only the clothes on his back and his wits, on the eve of the violence and turmoil of the French Revolution?

Can Lambert prevent the revolution? If he does - how is Agent Nadeau's modern world affected by the changes to the past?

Follow the stories of these two men, one struggling to survive in the turbulent past, the other trying to track him down in the modern era, looking at clues to solve the disappearance of the missing passenger on the train.